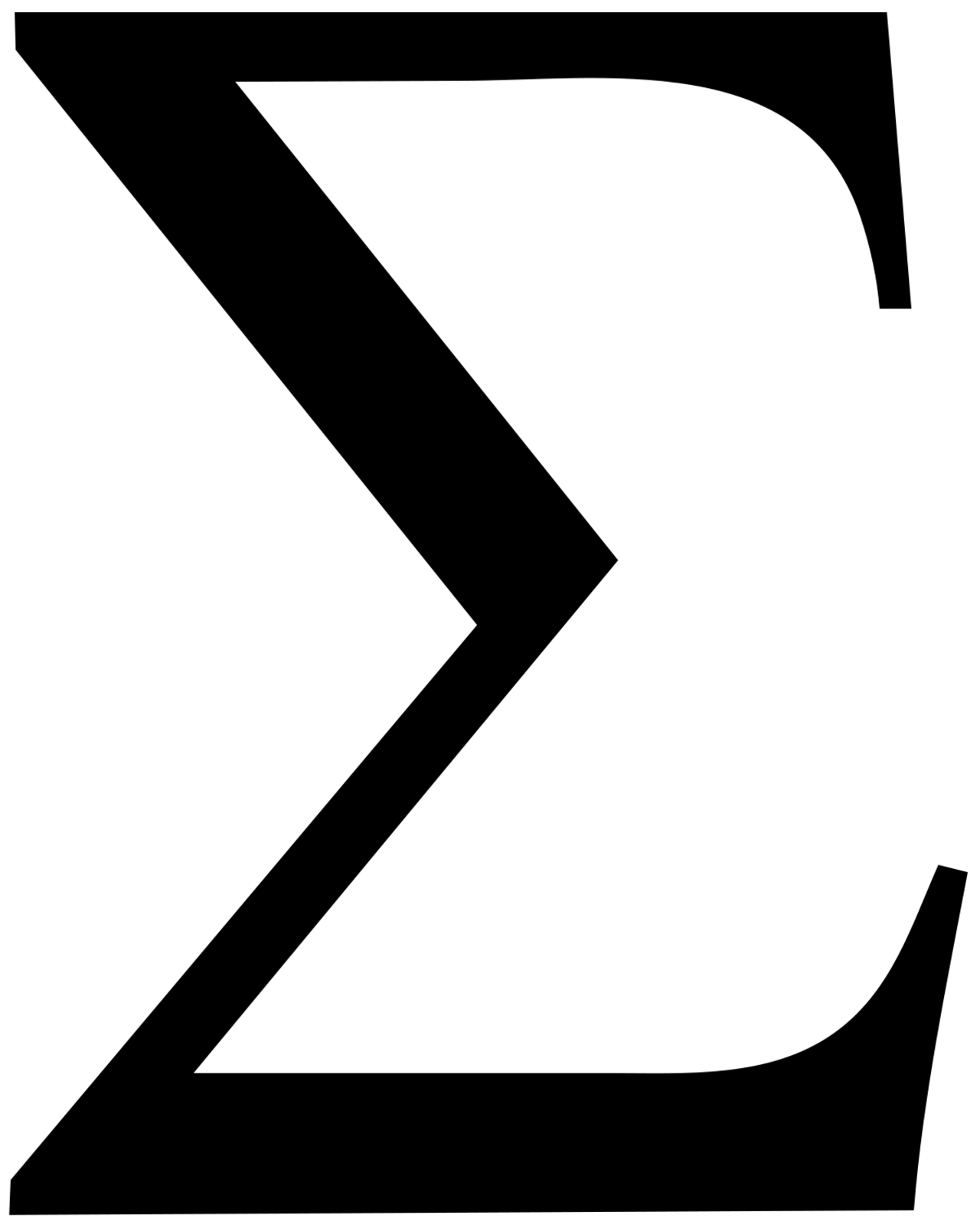 Reference sheet and mark by Rinikka.

Snow is one of the Wing siblings, and a pegasus who loves mathematics. In fact, it's her special talent.

Snow is enthusiastic, friendly, and a bit naive. She is generally a logical pony, always thinking things through in a rational manner - though she's not quite as good at thinking outside the box. But she's very book-smart, and quite clever.

Her favorite saying is: "The whole is exactly equal to the sum of its parts." She wears a bracelet given to her by her big sister Aurora, with that saying engraved on the inside.

She can do mental math very quickly.

Her parents were weather workers, so they eventually expected Snow to go into weather work too (hence her name is weather-related). But to many ponies' confusion, Snow instead took to more academic subjects in school, like science, and especially mathematics.

So ponies expected her to become a mathematician or scientist. Then she went and confused everyone again by choosing to do weather work after she finished school. She eventually settled on splitting her time between a part-time weather job and being a part-time math and science teacher at her local school.